You are here: Home / Origins Of The Hebrew Bible / Did the Red Sea Part? No Evidence, Archaeologists Say NORTH SINAI, Egypt, April 2 — On the eve of Passover, the Jewish holiday that celebrates the story of Moses leading the Israelites through this wilderness out of slavery, Egypt’s chief archaeologist took a bus full of journalists into the North Sinai to showcase his agency’s latest discovery.

It didn’t look like much — some ancient buried walls of a military fort and a few pieces of volcanic lava. The archaeologist, Dr. Zahi Hawass, often promotes mummies and tombs and pharaonic antiquities that command international attention and high ticket prices. But this bleak landscape, broken only by electric pylons, excited him because it provided physical evidence of stories told in hieroglyphics. It was proof of accounts from antiquity.

That prompted a reporter to ask about the Exodus, and if the new evidence was linked in any way to the story of Passover. The archaeological discoveries roughly coincided with the timing of the Israelites’ biblical flight from Egypt and the 40 years of wandering the desert in search of the Promised Land.

“Really, it’s a myth,” Dr. Hawass said of the story of the Exodus, as he stood at the foot of a wall built during what is called the New Kingdom.

Egypt is one of the world’s primary warehouses of ancient history. People here joke that wherever you stick a shovel in the ground you find antiquities. When workers built a sewage system in the downtown Cairo neighborhood of Dokki, they accidentally scattered shards of Roman pottery. In the middle-class neighborhood of Heliopolis, tombs have been discovered beneath homes.

But Egypt is also a spiritual center, where for centuries men have searched for the meaning of life. Sometimes the two converge, and sometimes the archaeological record confirms the history of the faithful. Often it does not, however, as Dr. Hawass said with detached certainty.

“If they get upset, I don’t care,” Dr. Hawass said. “This is my career as an archaeologist. I should tell them the truth. If the people are upset, that is not my problem.”

The story of the Exodus is celebrated as the pivotal moment in the creation of the Jewish people. As the Bible tells it, Moses was born the son of a Jewish slave, who cast him into the Nile in a basket so the baby could escape being killed by the pharaoh. He was saved by the pharaoh’s daughter, raised in the royal court, discovered his Jewish roots and, with divine help, led the Jewish people to freedom. Moses is said to have ascended Mt. Sinai, where God appeared in a burning bush and Moses received the Ten Commandments. 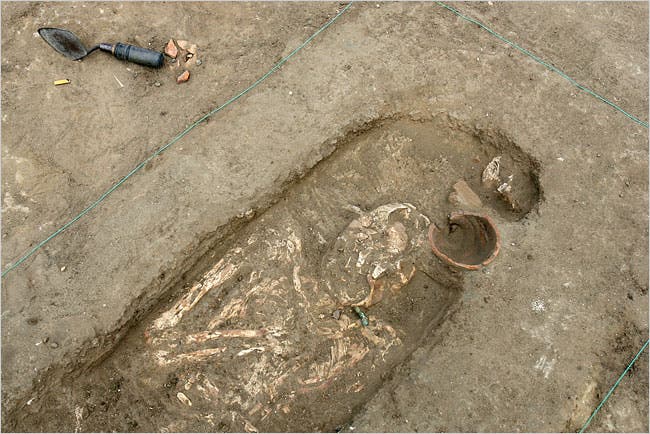 In Egypt today, visitors to Mount Sinai are sometimes shown a bush by tour guides and told it is the actual bush that burned before Moses. 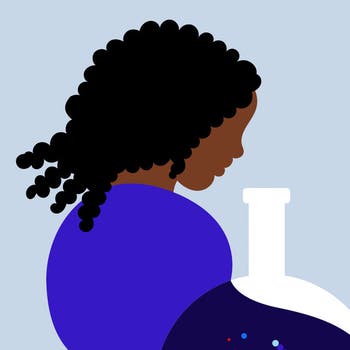 After Genetic Testing, I Took a Chance on an ‘Imperfect’ Pregnancy 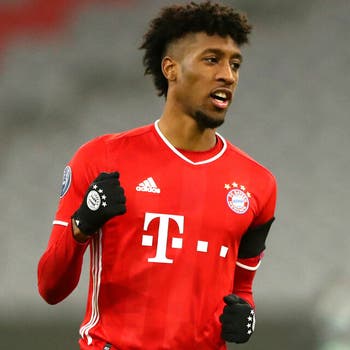 Europe Plunders Paris for Talent, and P.S.G. Pays the Price

5 Minutes That Will Make You Love Brahms

But archaeologists who have worked here have never turned up evidence to support the account in the Bible, and there is only one archaeological find that even suggests the Jews were ever in Egypt. Books have been written on the topic, but the discussion has, for the most part, remained low-key as the empirically minded have tried not to incite the spiritually minded.

“Sometimes as archaeologists we have to say that never happened because there is no historical evidence,” Dr. Hawass said, as he led the journalists across a rutted field of stiff and rocky sand.

The site was a two-hour drive from Cairo, over the Mubarak Peace Bridge into the Northern Sinai area called Qantara East. For nearly 10 years, Egyptian archaeologists have scratched away at the soil here, using day laborers from nearby towns to help unearth bits of history. It is a vast expanse of nothingness, a flat desert moonscape. Two human skeletons were recently uncovered, their bones positioned besides pottery and Egyptian scarabs.

As archaeological sites go, it is clearly a stepchild to the more sought-after digs in other parts of the country that have revealed treasures of pharaonic times. A barefoot worker in a track suit tried to press through the crowd to get the officials leading the tour to give him his pay, and tramped off angrily when he was rebuffed.

Recently, diggers found evidence of lava from a volcano in the Mediterranean Sea that erupted in 1500 B.C. and is believed to have killed 35,000 people and wiped out villages in Egypt, Palestine and the Arabian Peninsula, officials here said. The same diggers found evidence of a military fort with four rectangular towers, now considered the oldest fort on the Horus military road.

But nothing was showing up that might help prove the Old Testament story of Moses and the Israelites fleeing Egypt, or wandering in the desert. Dr. Hawass said he was not surprised, given the lack of archaeological evidence to date. But even scientists can find room to hold on to beliefs.

Dr. Mohamed Abdel-Maqsoud, the head of the excavation, seemed to sense that such a conclusion might disappoint some. People always have doubts until something is discovered to confirm it, he noted.

Then he offered another theory, one that he said he drew from modern Egypt.

“A pharaoh drowned and a whole army was killed,” he said recounting the portion of the story that holds that God parted the Red Sea to allow the Israelites to escape, then closed the waters on the pursuing army.

“This is a crisis for Egypt, and Egyptians do not document their crises.”