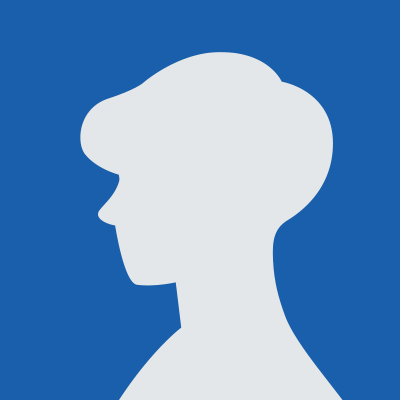 Two things Young Earth Creationists get right is what the Bible says, and their math. The Bible lists numerous genealogies, and events, which include how many years have passed between each, having Adam being created about 6000 years ago.