You are here: Home / 5* INFO / DID MOSES EXIST? 5*INFO
Did Moses exist? Egyptians kept meticulous records and histories and there is no mention at all of Moses or the Hebrew departure through the parted river. 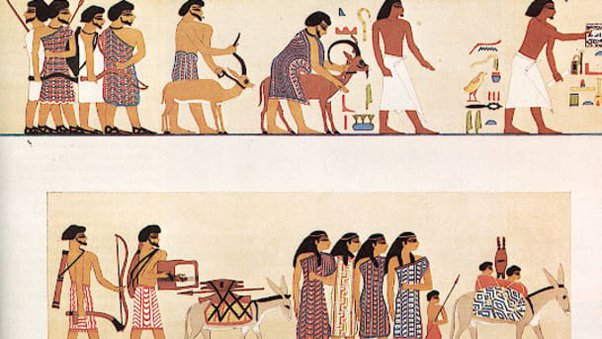 There are many gaps in the long history of Egypt; some of them intentional, since they didn’t use to register their defeats.

But in any case, it is true that in the period commonly attributed to Moses there is nothing that matches the Exodus narrative. If we stick to that period. 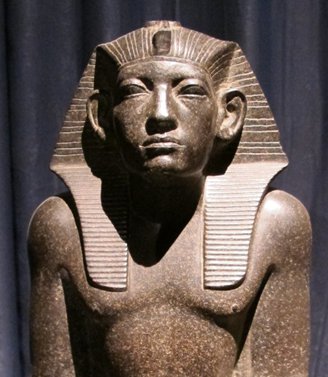 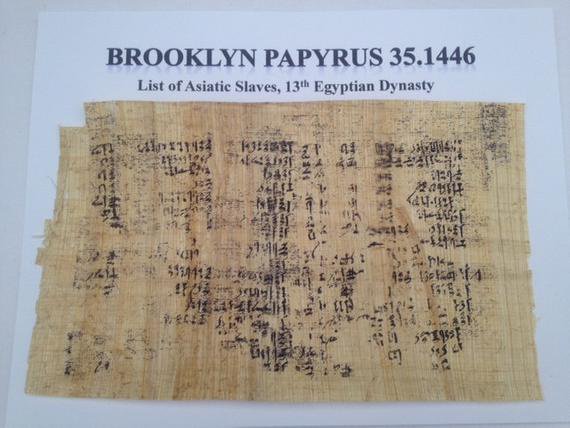 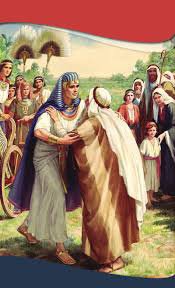 At face value, all this seems to fit with the narrative in Genesis and Exodus:

But, alas, most modern scholars place the Bible narrative over 200 years after the times of Amenemhat III or Sobekhotep III. 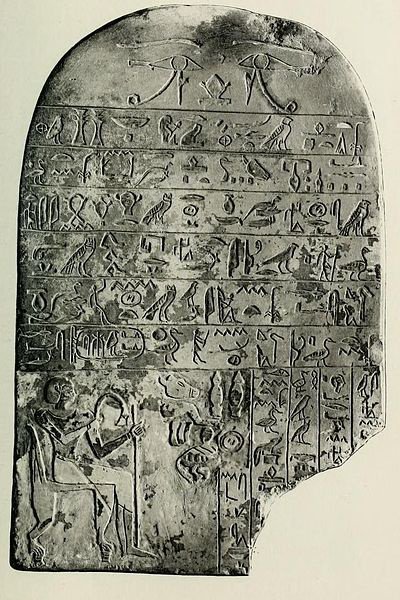 The last pharaoh of this 13th dynasty was likely Dedumes or Dudimose. I say likely, because this period is a bit chaotic and we know relatively little about it and about this pharaoh.

There is a stele by Dudimose that mentions the military official Khonsuemwaset, who was also his son. This stele is interesting for two reasons. 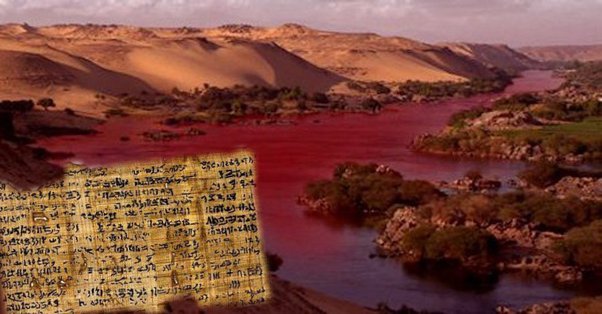 There is an Egyptian work of literature called Admonitions of Ipuwer that most historians date around this period. If so, it may indicate that, for some reason, the end of this dynasty sunk Egypt into chaos; the work mentions the Nile turning into blood, plagues, fire and ashes falling from the sky and destroying the earth, death, slaves running away, social disorder, poverty, famine and Asiatics invading and sacking.

This seems to fit with what Manetho wrote about certain pharaoh Tutimaeus in his book Aegyptiaca, frag. 42, 1.75-79.2:

“In his reign, for what cause I know not, a blast of God smote us; and unexpectedly, from the regions of the East, invaders of obscure race marched in confidence of victory against our land. By main force they easily overpowered the rulers of the land.”

Flavius Josephus’ quotation from his book Against Apion (Book 1, section 73) is very similar:

“Under a king of ours named Timaus (Tutimaeus) God became angry with us, I know not how, and there came, after a surprising manner, men of obscure birth from the east, and had the temerity to invade our country, and easily conquered it by force, as we did not do battle against them.” 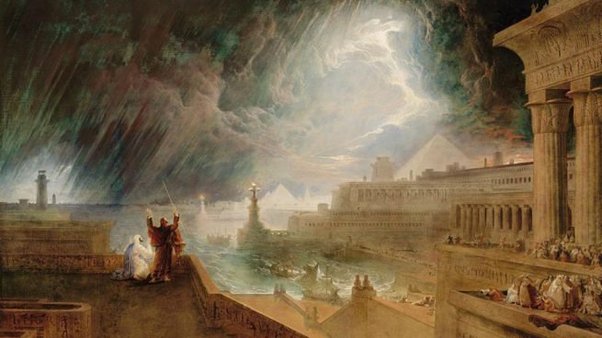 It would be very tempting to connect all of this information to the narrative in the book of Exodus. After all, we have a pharaoh with chariots whose firstborn son dies before him, and after him the country is devastated and extremely weak: it receives a blast of God because God is angry at them, the Nile turned into blood and other similar images are mentioned, their slaves run away and the country is so impoverished and its army so weak that an Asiatic people, the Hyksos, conquer Egypt easily, with no battle. 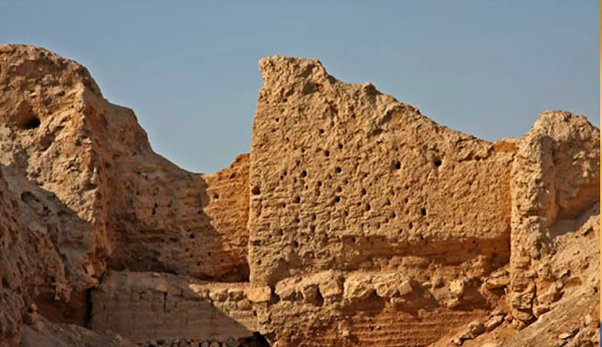 There are more parallelisms. For example, few years after all these events, an army was besieging the city of Jericho when, suddenly an earthquake collapsed its walls, allowing this army to enter and burn the city. This fits perfectly with the Bible story, but, again, it happened about 300 years too early. 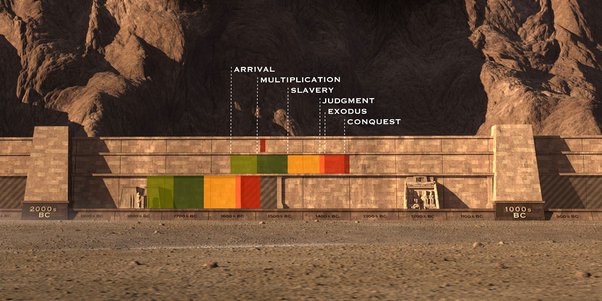 A few scholars (and not all of them believers) have suggested that perhaps we are looking for historical and archaeological evidence in the wrong period; so, they have proposed that we should revise our traditional chronology for ancient Egypt.

After doing that shift, the parallelisms between the Bible and historical and archaeological findings are striking to say the least.

I don’t mean that I believe in this proposal; I am not totally convinced, but I think it is a reasonable approach. And you don’t need to believe in God or in the divine inspiration of the Bible in order to accept the possibility that the Bible narratives are based on real events. I feel that this field of knowledge is too overloaded with personal passionate ideas that make it difficult to have a rational approach. And I think that when people say that there is no evidence whatsoever for the Bible narrative of the Exodus they are going too far.