Writers: rebels, iconoclasts, spit-in-the-face-of-authority naysayers, the lot of ’em! Well, that’s something of an exaggeration. But many of the world’s most famous authors have been deep and critical thinkers, unafraid to question their society’s staple beliefs, and one of those staple beliefs has often been religion. In their works, the writers we’ve selected below have chipped away at, battered and even blown up the edifice of religion to such an extent that their books have had a huge impact on our cultural and political history. Introducing…

Marx’s most oft-quoted phrase, ‘Religion is an opiate for the masses’ (or, ahem, ‘Die Religion…ist das Opium des Volkes’), comes not from his most famous text, Das Kapital, but from an introduction to a work that was never completed, A Contribution to the Critique of Hegel’s Philosophy of Right.

Not exactly bath-time reading material, we reckon. But Germany’s most famous economist was, and remains, one of the foremost and influential political thinkers of the modern times, and he wasn’t a fan of the church. Religion, said this most revolutionary of socialists, is ‘the sigh of the oppressed people.’

From the political platform to the scientific laboratory: Clarke may have been a fiction writer by trade, but his works sparked off some of the most exciting developments in twentieth century science, including the geostationary satellite; and when Clarke wasn’t coming up with inventions in his novels, he was inspiring a whole new generation of future geeks. 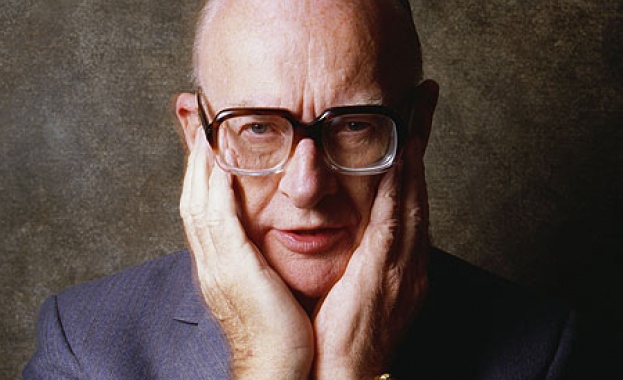 Describing himself variously as a logical positivist (check out Bertrand Russell below for more info) and an atheist, he’s been honoured by the International Academy of Humanism. He left strict instructions that his funeral ought to be religion-free, and in 2004 he told Popular Science that religion was the ‘most malevolent and persistent of all mind viruses. We should get rid of it as quick as we can.’

A mathematician, philosopher and social critic, Russell was the one of the key early players in founding analytic philosophy, a broad tradition that sprung up in English-speaking countries across the world in the twentieth century. Aside from his philosophical work (developing, for instance, a logical foundation for mathematics in Principia Mathematica), he was a huge anti-war campaigner, ending up in prison during WWI for his pacifist beliefs. He was an anti-imperialist who protested the American intervention in the Vietnam war; he was opposed to nuclear weaponry; and, in 1950, he was awarded the Nobel Prize for Literature in recognition of his humanitarian ideals.

Those ideals included a disavowal of religious belief; he stated that it fostered fear and dependency, and was responsible for much war and oppression, His main tenet was that beliefs ought to be grounded in rationality: ‘To my mind the essential thing is that one should base one’s arguments upon the kind of grounds that are accepted in science, and one should not regard anything that one accepts as quite certain, but only as probable in a greater or a less degree.’

Levi’s many books, perhaps most notably If This Is A Man, detail the horrors of internment in Auschwitz. An Italian Jewish chemist, he was captured by the fascists in 1943 as a member of the Italian resistance movement, and held in the camp for eleven months. As Solzhenitsyn revealed to the world the brutality of the Russian gulags, so did Levi’s work after the war broadcast the truth about the Nazi death camps. 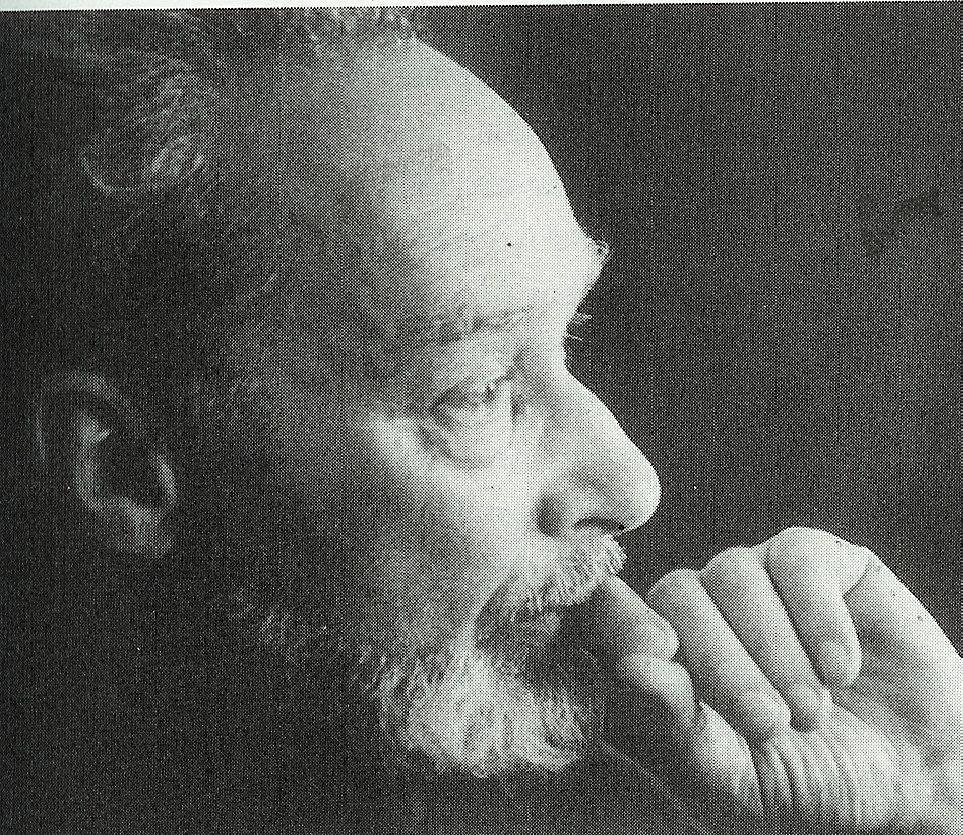 A Jewish intellectual, Levi was not religiously observant, and in The Drowned And The Saved (1986), he says, ‘I too entered the Lager as a nonbeliever, and as a nonbeliever I was liberated and have lived to this day’ – a quote that’s been used by a more recent well-known atheist, Christopher Hitchens, flying the flag for what’s become known lately as New Atheism.

Love him or hate him, this evolutionary biologist-turned-orator has become the face of the New Atheist movement; a loose affiliation of anti-religious thinkers that have gained in prominence post-9/11. Many find Dawkins’ views on religion (see The God Delusion) unsympathetic, strident and overly uncompromising, but it’s undeniable that he, with Hitchens, has yanked atheism into the spotlight as an alternative to religious belief.

Besides, he’s the man that single-handedly popularized the study of genetics: with texts like The Selfish Gene and The Blind Watchmaker, he’s been the most famous face of natural selection since Darwin. And he invented the meme!