You are here: Home / 5* INFO / Process of copying the Old Testament by Jewish Scribes 5*info not helpful at all 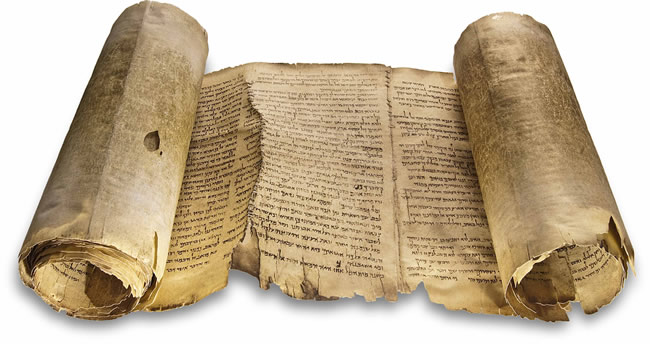 In 586 B.C., Jerusalem was captured by the Babylonians. The Temple was looted and then destroyed by fire. The Jews were exiled.

About 70 years later, the Jewish captives returned to Jerusalem from Babylon. According to the Bible, Ezra recovered a copy of the Torah (Genesis, Exodus, Leviticus, Numbers, and Deuteronomy) and read it aloud to the whole nation.

From then on, the Jewish scribes solidified the following process for creating copies of the Torah and eventually other books in the Old Testament.

The final item is why we have no original manuscripts of the Old Testament today.

After Jerusalem was sacked by Rome in the First Century, the process was lost. While a Hebrew version of the Old Testament continued to exist, the language wasn’t spoken by many. Greek and eventually Latin versions continued to be copied.

How Accurate Were the Scribes?

Beginning in the Sixth Century and into the Tenth Century A.D., some European Jewish scribes continued a similar method for copying manuscripts of the Old Testament in the original Hebrew language as originated by the scribes before Christ.

Until 1948, the oldest manuscripts of the Old Testament dated back to 895 A.D. In 1947, a shepard boy discovered some scrolls inside a cave West of the Dead Sea. These manuscripts dated between 100 B.C. and 100 A.D. Over the next decade, more scrolls were found in caves and the discovery became known as the Dead Sea Scrolls. Every book in the Old Testament was represented in this discovery except Esther. Numerous copies of each book was discovered (For example, 25 copies of Deuteronomy).

While there are other items found among the Dead Sea Scrolls not currently in the Old Testament, the OT items that were found have few discrepancies to the versions from the Tenth Century. While not perfect, this is our best measuring stick to how accurate the Jewish scribes were throughout the centuries.

The Indestructible Book: The Bible, Its Translators, and their Sacrifices (1996) by W. Kenneth Connolly, who also has a documentary available on DVD on the same topic.

The Complete Guide to Bible Versions (1991) by Philip Wesley Comfort 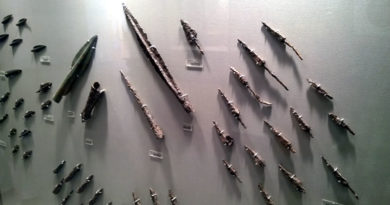 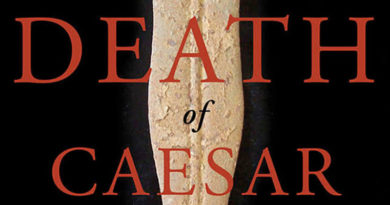 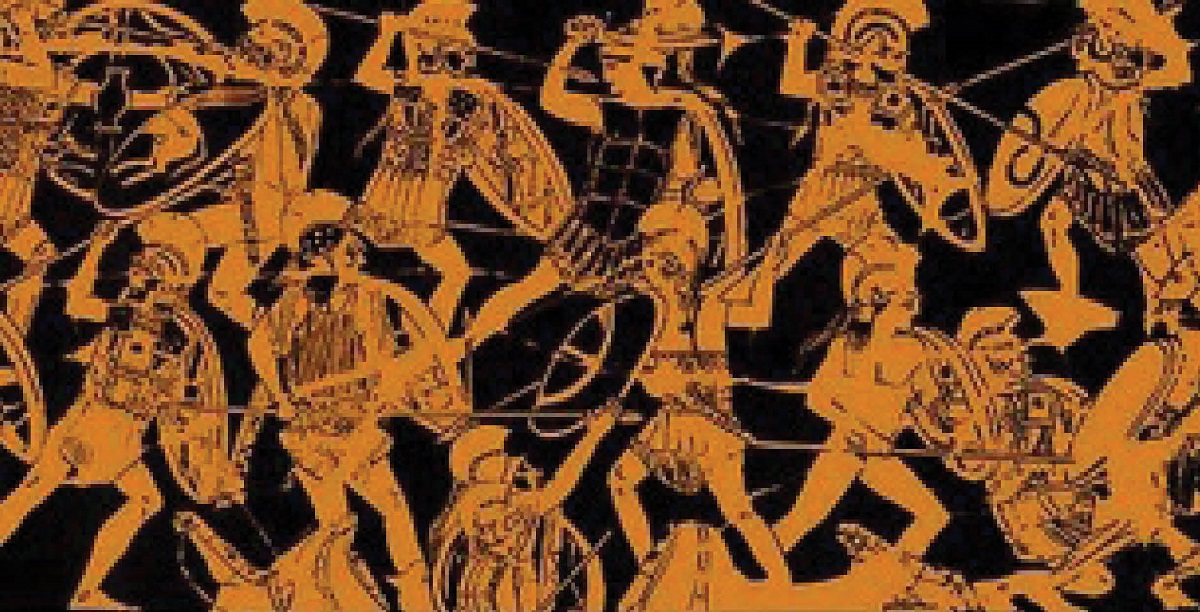 Has Hanson Abandoned the Western Way of War?